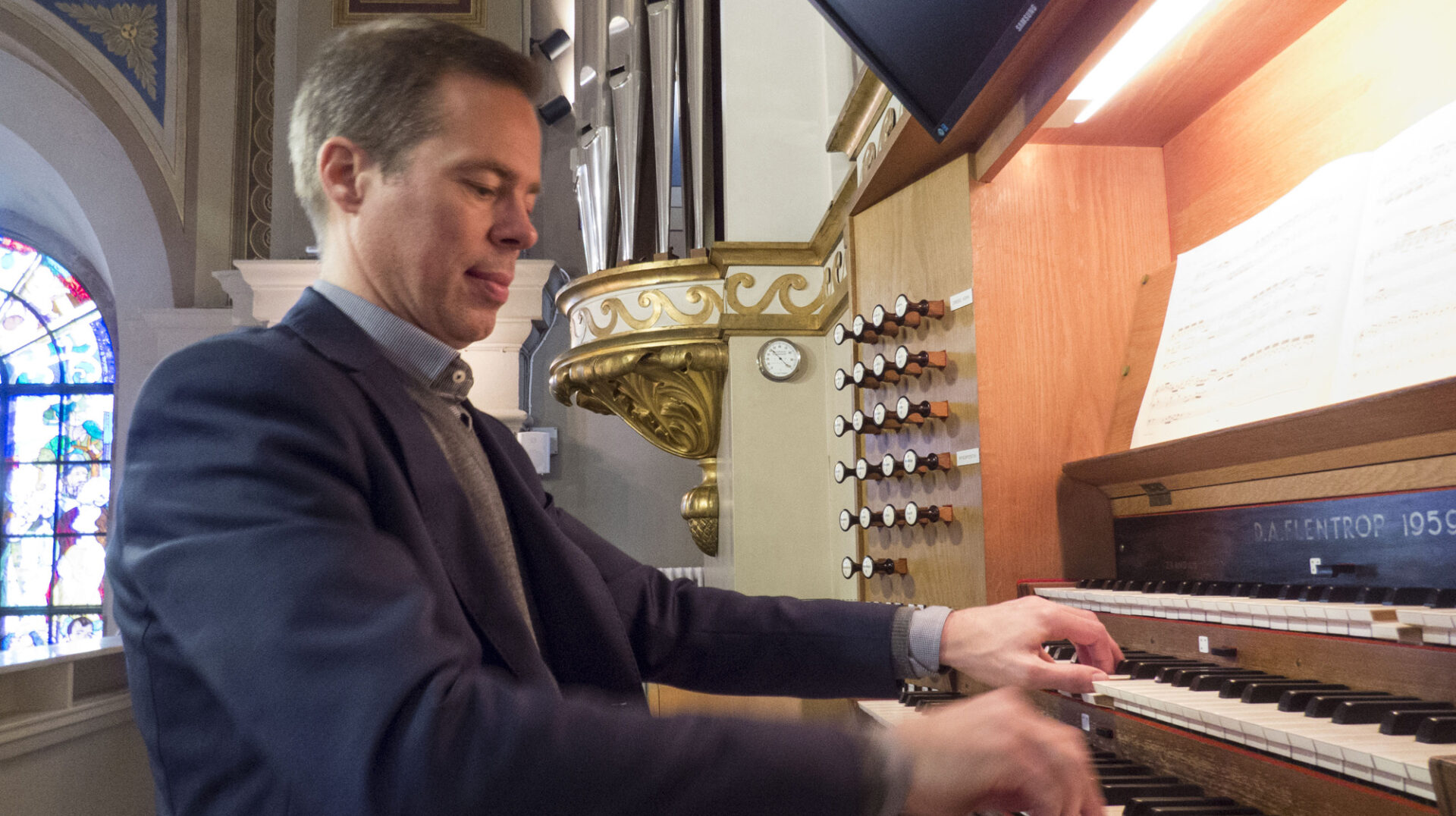 Fredrik Albertsson (b. 1970) was educated at the Royal University College of Music in Stockholm (1988-1992) and at the School of Music and Musicology, Gothenburg University (1992-1994). He studied with professors Olle Scherwin and Anders Bondeman, Stockholm, Hans Davidsson, Gothenburg and Jacques van Oortmerssen, Amsterdam. Fredrik Albertsson has also taken part in several international organ academies in Sweden, Germany and the Netherlands. He has given concerts in Sweden, Norway, Belgium, Ireland, Italy, Germany, Lithuania, The Netherlands, Poland, Spain, USA and for the Swedish Radio. He also works regularily with orchestras, instrumentalists and choirs. He has been awarded honours from the Royal University College of Music in Stockholm, the municipality of Habo, the order of Cantorum in Gothenburg and the culture prize of the city of Vetlanda. Since 2018 Fredrik Albertsson is organist at Sofia Albertina church in Landskrona, Sweden and teaches organ at the Sundsgårdens Folkhögskola in Helsingborg.